A 1973 film starring Jack Nicholson, directed by Hal Ashby (Shampoo). Also featuring Otis Young and a very young Randy Quaid. Very, very funny with an undertone of seriousness that catches up to the main characters by the end of the film. Nicholson is fantastic, as usual, but it's one of his smaller films that was immediately overshadowed by "Chinatown" and "Cuckoo's Nest" that followed in the next two years, respectively. At the time of the film's release, it was a huge success and Nicholson's performance was regarded highly. Columbia then pulled the film from release, rereleasing it closer to Oscar time, but any buzz that had been generated had worn off by that time. Still, Nicholson was nominated as was Robert Towne, the great screenwriter, and Randy Quaid for Best Supporting Actor. Based on the novel by Darryl Ponicsan. Highly recommended." 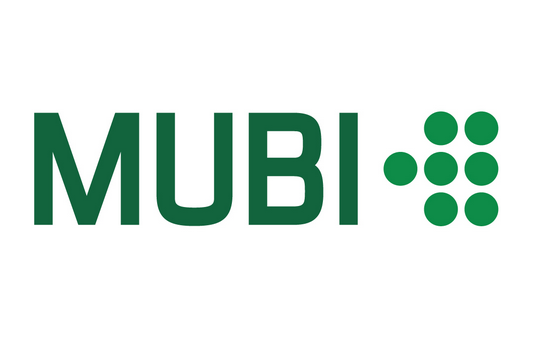 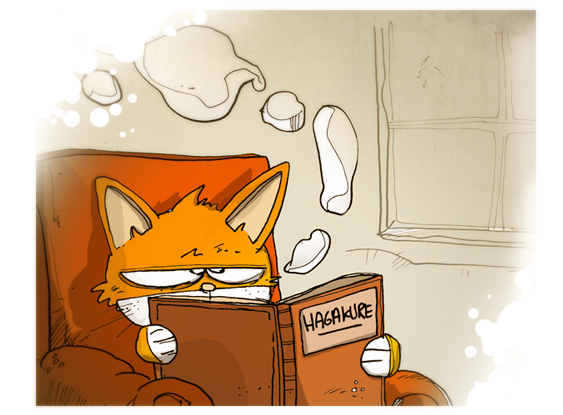